What to do if You are Sick Expand 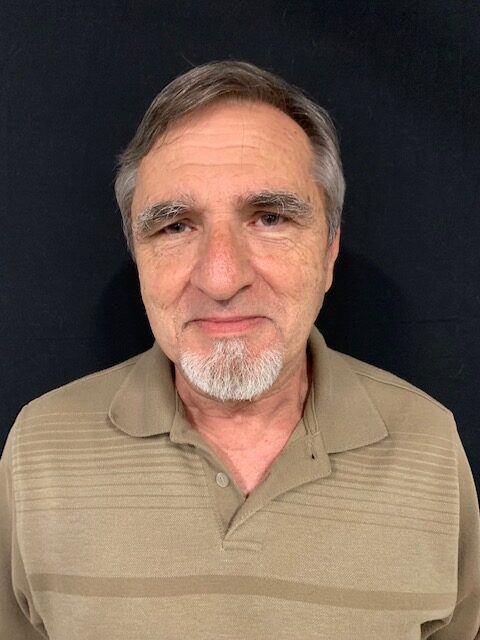 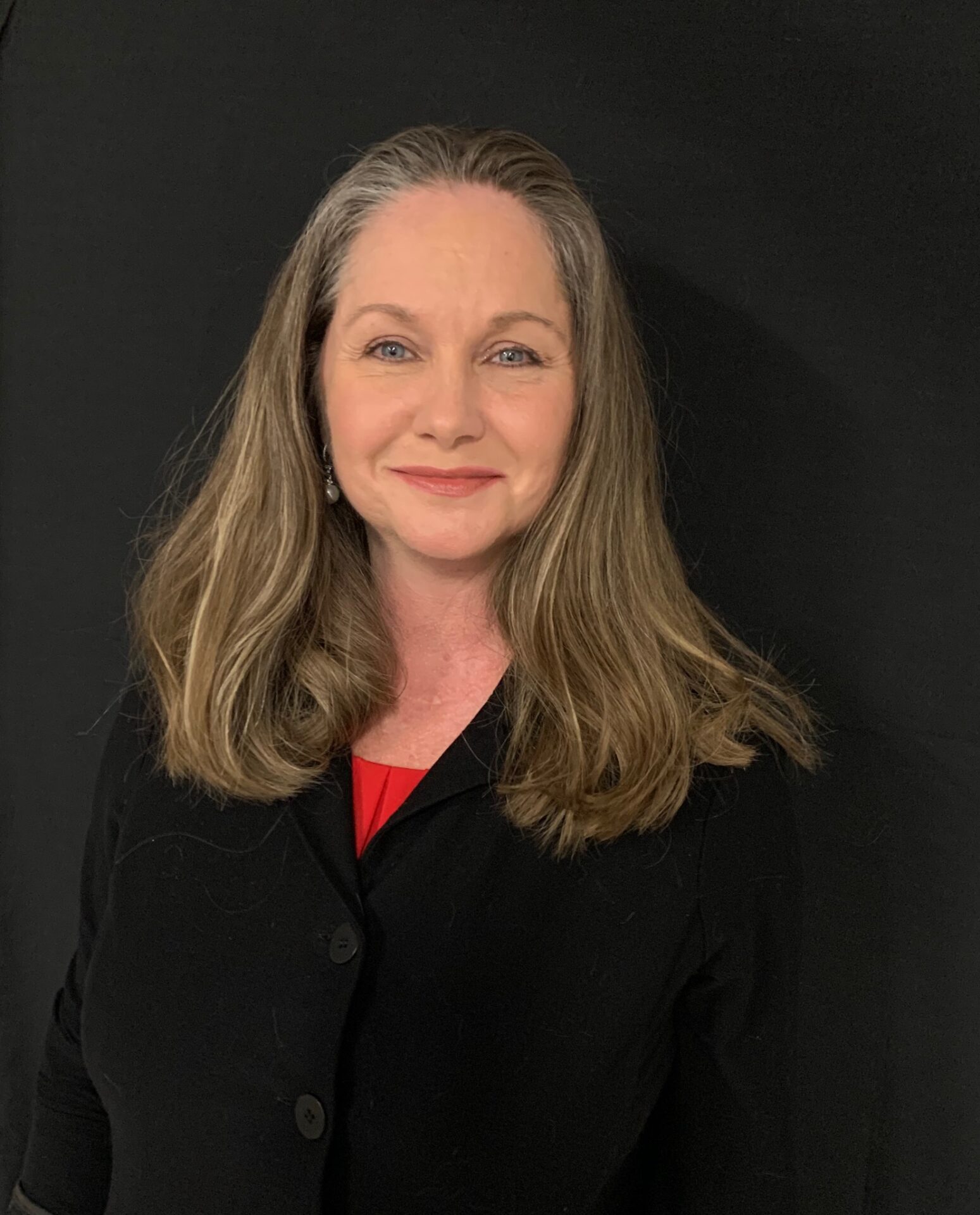 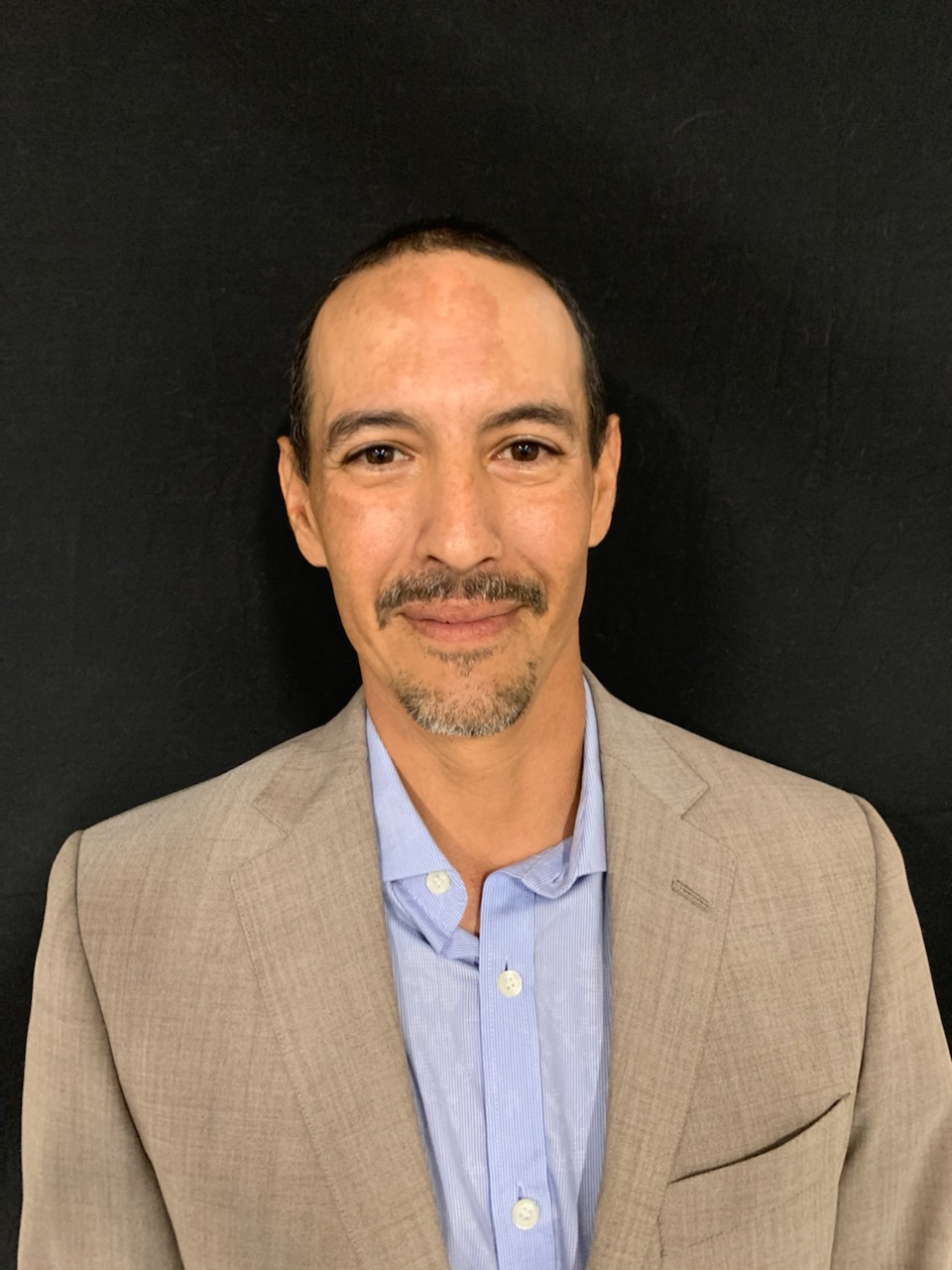 As in many communities throughout the United States, a few citizens of the Town of Bayview have become victimized by acts of criminal mischief (vandalism), theft, and burglary. Recently, a local property owner had an act of criminal mischief that left the home severely damaged and another property owner had items stolen from a storage shed. One act of any those criminal acts is one too

Town of Bayview’s- Community Watch is similar to the National “Neighborhood Watch”, which many of your know; however due to the geographic design of the town with many of the residences being on large acres, compared to many homes in a smaller area, there is an obvious need to broaden the watch to include every citizen in our town. The Town of Bayview Community Watch is possibly one of the most effective and least costly ways to prevent crime and reduce fear in Bayview by fighting the isolation that crime both creates and feeds upon;

and all the while it also forges bonds among area residents, helps reduce burglaries and robberies, and improves relations between police and the community.

The basic requirement for the Program is very one to become the eyes and ears for our local law enforcement agency, the Cameron County Sheriff Department. And as Community Watch Programs progress over time the Town will be notifying its’ citizens, with the use of email and telephone texting, suggestions to make the community safer and homes more secure. You will also be informed of suspicious activity and crime that have occurred. However, it is your responsibility to notify the Sheriff Department (non-emergency #:(956) 554-6700 ) when you observe suspicious activity in your community, and report all criminal offense that affects you personally or your neighbor. If you see a crime (vandalism, burglary, or an assault) taking place, call 911 immediately!

Forcefully entering a building to commit a crime (theft, arson, assault) without permission of the owner. (If you see anyone entering a house or structure of any type on property of another person, notify the Sheriff Department that an act of burglary is taking place.)

Damaging property of others without permission of owner.

Taking property belonging to another without consent. (Property that is not in a locked building is considered theft.) Example, theft from a mail box, entering upon private property remove fruit from a tree, or taking an object from a stores shelf and leaving without paying.

Entering upon property of others without person and/or entering a building of another person without permission. (State law gives more detailed definition to guild law enforcement and courts.)

Do you have suggestions to assist in making Bayview safer and reduce the possibility of a criminal act? If so email us: info@bayviewtexas.us